Mistley Cricket Club is delighted to welcome Sibz Makhanya as the club’s overseas player-coach for the 2022 season. Sibz will join Kemsley Robb’s 1st XI while coaching throughout the club. 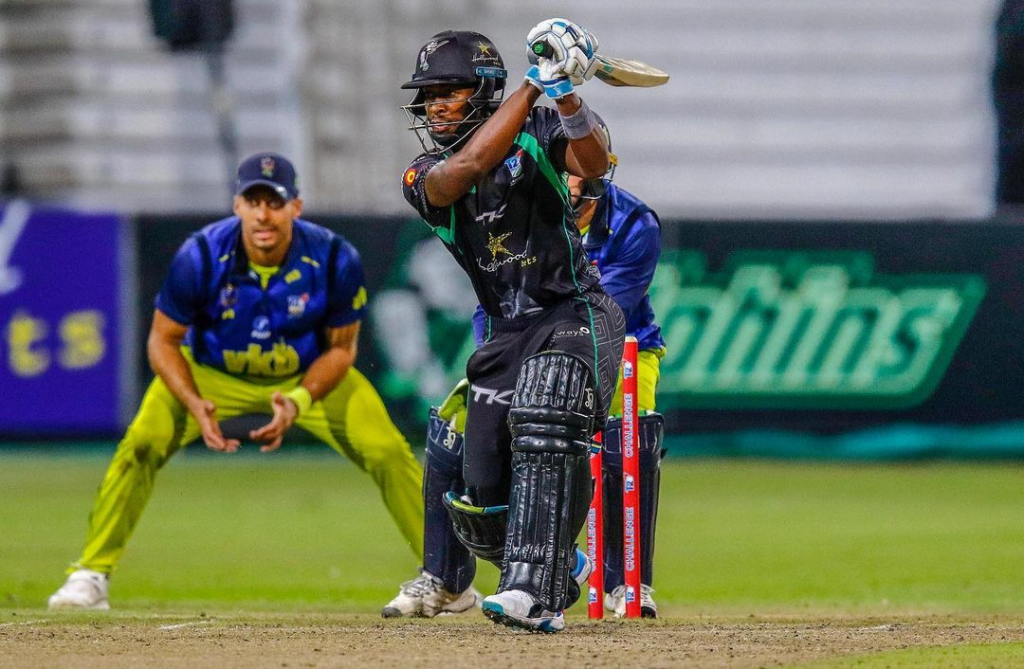 About Sibz – A 1-minute profile 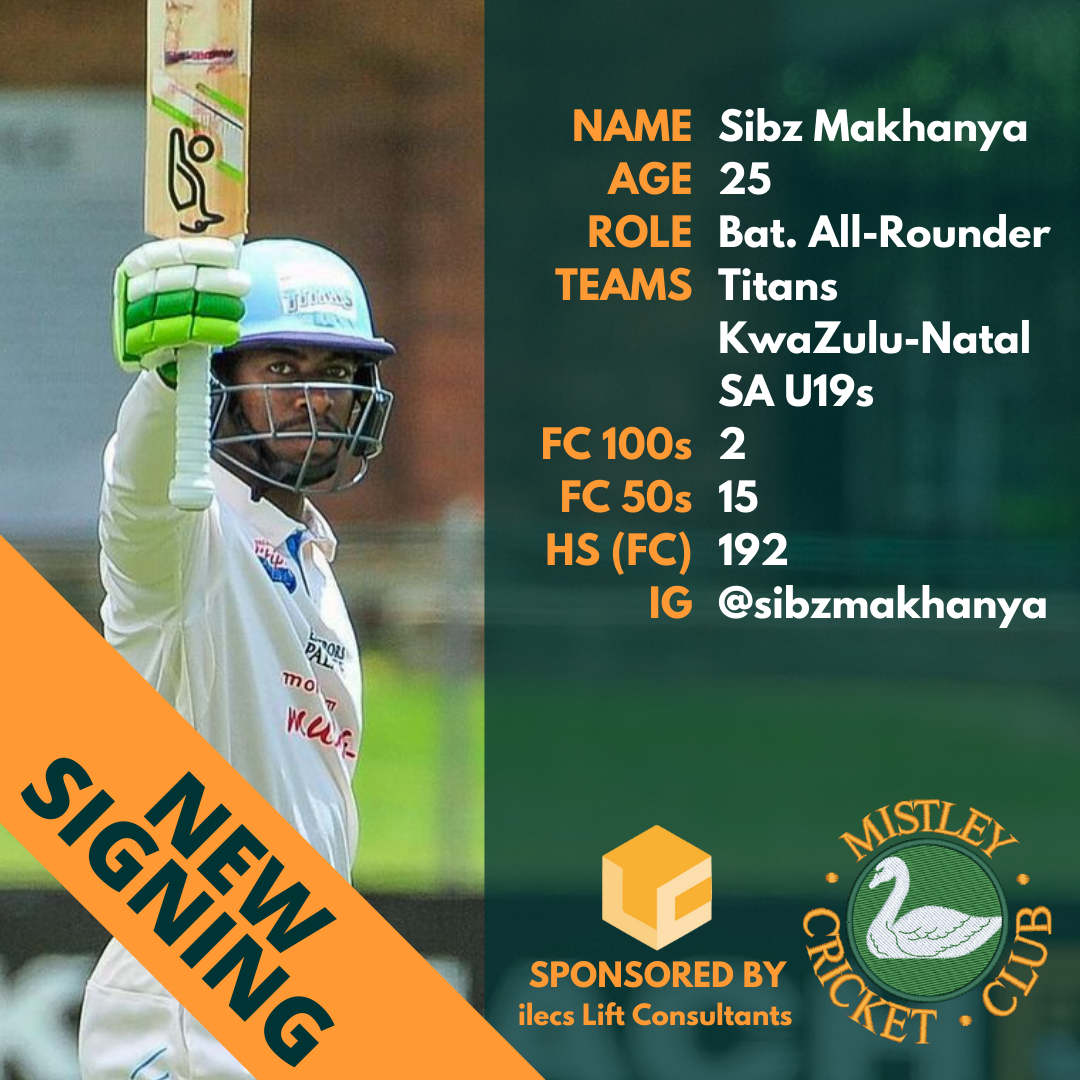 Learn more about Sibz and his cricketing achievements in his career profile from wsxcricket.com

Sibonelo Makhanya is one of South African Cricket’s bright young talents, originally from Durban but now based in Pretoria. A gifted, stroke-making Right-hander that can bat anywhere in the top order, Sibz is also a crafty right-arm Medium/Fast seamer that has a knack for taking wickets at key times or a “golden arm” as the saying goes.

A member of South Africa’s squad for the 2014 ICC Under-19 Cricket World Cup in the UAE, Sibz made his Professional debut shortly thereafter, for his native Kwa_Zulu Natal in a T20 win against South Western Districts in March 2014. Debut’s in both List A and First Class would follow the following summer and in Sept 2015, he was included in the KZN squad for the 2015 Africa T20 Cup.

Sibz has twice been selected for the South Africa Emerging Players side, in 2016 & 2019, playing the Tri-Series against Sri Lanka Emerging and University Sports South Africa sides. In August 2017, he was named in Nelson Mandela Bay Stars’ squad for the first season of the ill-fated T20 Global League. However, in October 2018, he was named in Cape Town Blitz’s squad for the first edition of the Mzansi Super League. He joined the Paarl Rocks team for the 2019 Mzansi Super League tournament. Ahead of the 2020-21 summer, Sibz headed north to join the Titans, leaving behind the Dolphins Franchise as more opportunities awaited him in Pretoria.