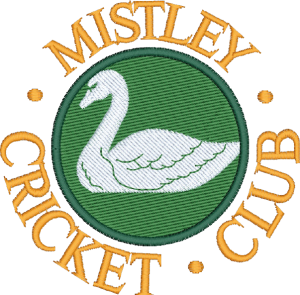 We are delighted to announce that Kyran Young has been confirmed as a Swan for the 2022 season.

Kyran enjoyed an extremely successful season on his return to new road, scoring 504 runs, including 3 half centuries, and claiming 34 Division One wickets, including a best of 6 for 48, to be the league’s top wicket taker and also win the Mistley CC Bowling Award.

Kyran’s prolific form for the Swans didn’t stop the all-rounder finding the time to score 84 for Suffolk against Lincolnshire.

We’re thrilled that Kyran will be donning the Mistley Swan again next season.